Running through my brain this week was the pop hit Breathless circa 2000 by The Corrs. In particular the lyric-Come on, come on, leave me breathless.

Three new pools in three states in seven days you would think thats why I was breathless.  I wish that was the case…let me quickly share my new pools.

First up the YMCA in Chesterfield, Missouri.  I was in town for business and got up early for a swim.  There was no masters workout so I was on my own. Not necessarily ideal but when on the road you gotta go with what you have.  After an easy warm up I started doing 75’s and 150’s on a typical send off that I would do with my masters group.  In fact, I was doing them on the same send off that I did two days before.  I was touching the wall with only one or two seconds rest (maybe) and completely breathless.  I felt great two days before.  What was wrong?  I got so demoralized that I threw in the towel after 3000.  As I left the deck I said goodbye to the lifeguard and made some comment about how slow I felt and he said, “you know the pool is meters”.  That made me feel sooo much better. 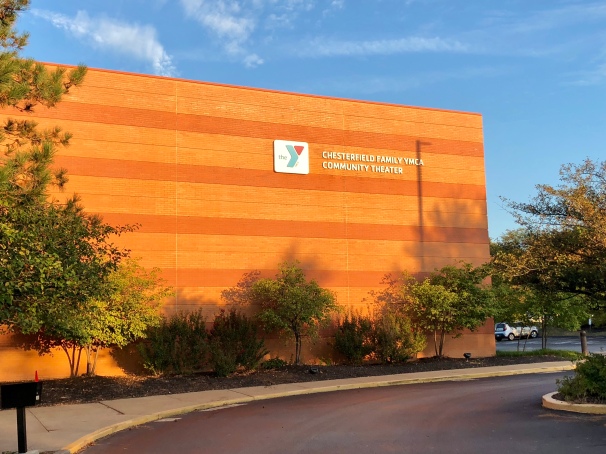 It was then off to Boulder, Colorado to see Sean. We weren’t in town long but I was able to sneak in a swim with Boulder Aquatic Masters. As I have shared in prior blogs they are a very active masters group with great athletes and lots of different practice sessions in a variety of pools.  Practice was at the East Boulder Rec Center a great facility with a nice gym, tennis courts, soccer fields and volley ball courts. I always know when I am in Boulder I am going to be somewhat breathless and pressed for rest because of the high altitude. The coach had me in one of the faster lanes and threw down 325’s and 400’s I was more than breathless-I was gasping! Oh well, maybe I need to spend more time in Boulder to get acclimated.  That wouldn’t be horrible. 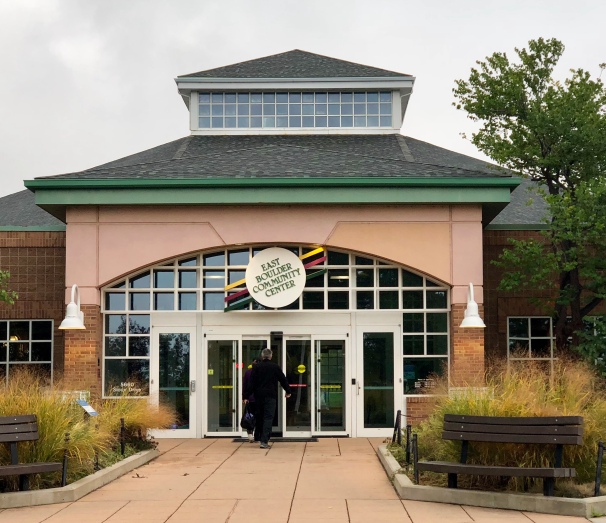 We had a great visit with Sean, seeing his new place and meeting his friends.  He is always such a great host.  Until next time Boulder. 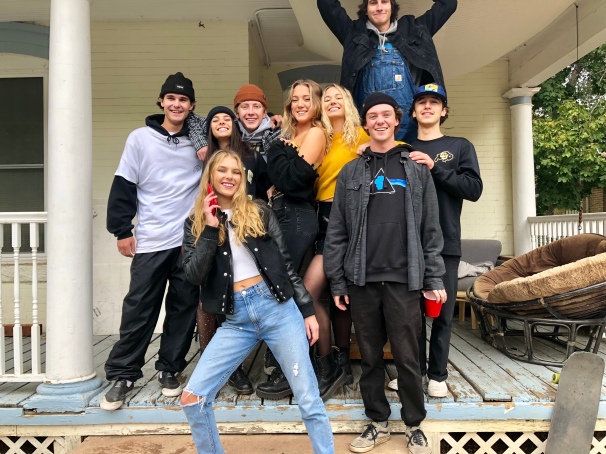 It was then back to the east coast and Portsmouth, New Hampshire for the third and final pool. Oddly enough as its so close to home this is my first pool in New Hampshire.  I was in Portsmouth for work and able to squeeze in swim at Portsmouth High School.

It’s a brightly lit and better than average high school pool. There wasn’t a masters workout so I was on my own again.  I made up some sets and kinda knew it wouldn’t be an inspired swim as I was tired and hadn’t swum in three days.  I found myself somewhat breathless but not as bad as the Y in Chesterfield. This was because I was a bit more generous with my send offs.  Walking off the deck I said to the lifeguard, “is this yards or meters?”  I was pleased when he said meters!  Something is up with my stroke count as I use to be able to distinguish yards versus meters. I need to work on that.

It was whirlwind of a week and I wish I didn’t feel so breathless however I had good excuses.

Come on, come on, DON’T leave me breathless.