On my way, to a business meeting in Phoenix I took a quick detour to Boulder to have dinner with Sean. Denver and Phoenix are close-right?

After Sean’s evening class we did some grocery shopping, went out for a good meal and the checked out his design studio. By then it was a little late with the time change and knowing I wanted to swim with Boulder Area Master in the morning it was time to hit the hay.

Humming the popular Chainsmoker song Closer I groggily set off this morning to the South Boulder Recreation Center and pool #99. 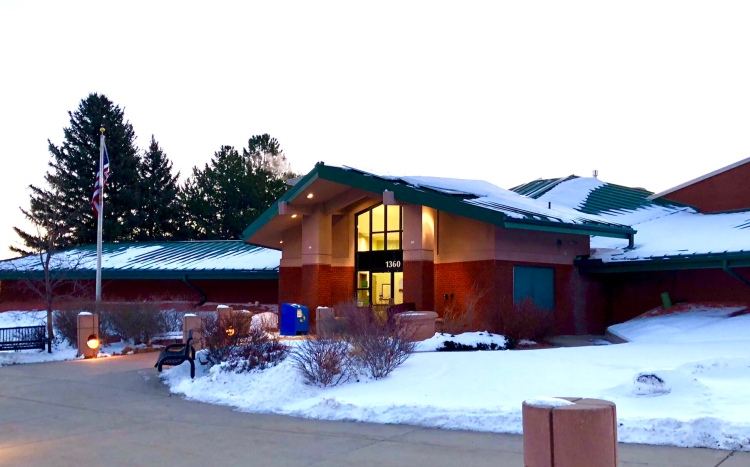 The workout was led by Coach Randy. I remembered him from swimming at Scott Carpenter Pool earlier in the summer. It was a sprint workout with short distances which worked out well because the lanes felt a bit narrow and it was a tad crowded. The total yardage wasn’t very much but nonetheless I was bushed and winded. I was kinda bummed about it and then I realized it was the…altitude. It still surprises me how much it can effect you. Guess I need to swim in Boulder more often.

It was dark when I got to the pool at 6:00am so I was treated to a nice surprise when I exited the Rec Center…sunrise on the Flatirons! Much better than the MIT or Wayland High School parking lots. A true highlight of the morning. 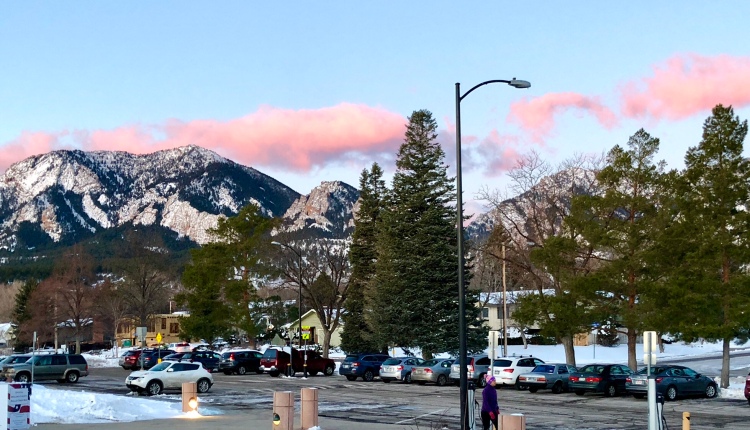 This spectacular view was followed by breakfast with Sean at Modern Alpine a hip coffee shop a few blocks from his apartment that he shares with his friends and Kenny the cat. A great start to the day and another fun trip to Boulder! Off to Phoenix. 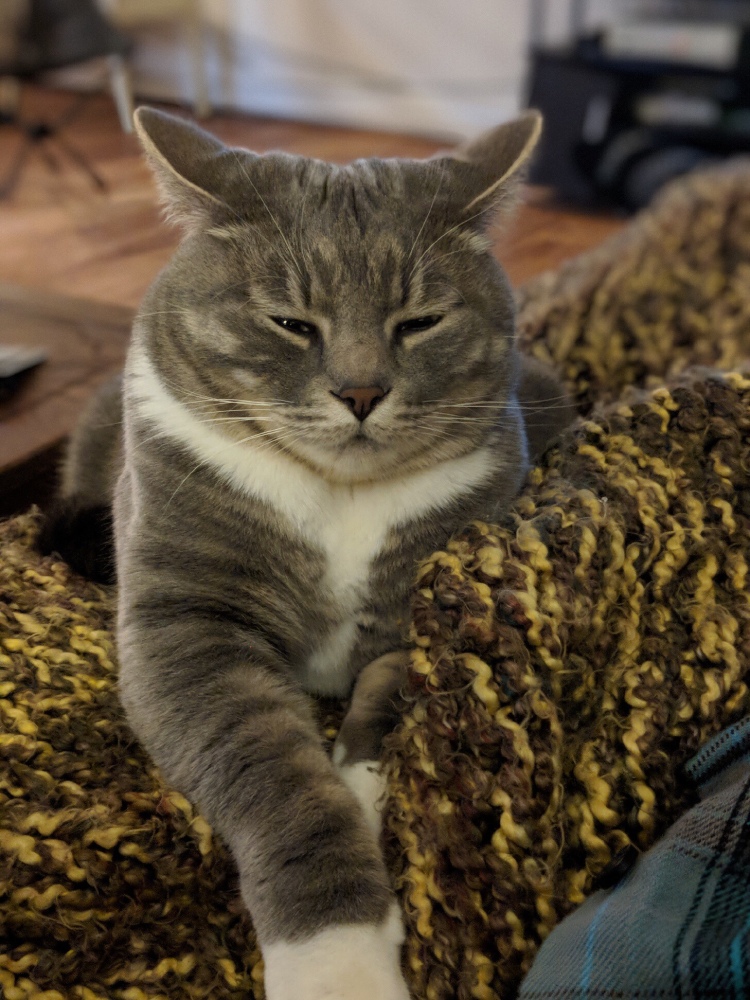 I spotted this thought provoking pic at the coffee shop. I say dream…