Last night the Weston Red Tide Swimming AND Diving team captured their fifth title in a row in a close victory that came down to the final race the 4×100 free relay. 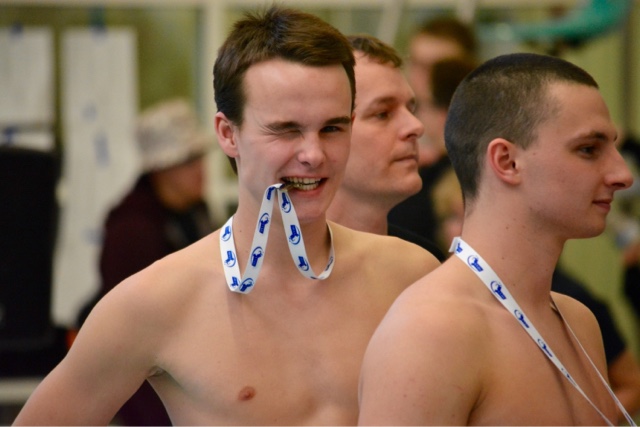 At the beginning of the season I don’t think anyone really thought it was possible.  The boys worked hard all season with the usual ups and downs along the way and came together as a team when it counted.  It was a total team effort showing the strength in the depth of the team the and importance of diving. The Tide wouldn’t have won if it wasn’t for the three divers! At the beginning of the meet they also won the MIAA Sportsmanship Award. Big night! 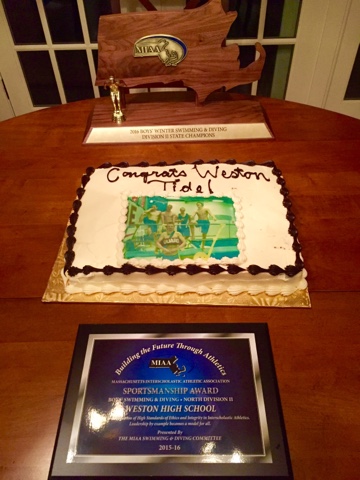 It was also a bittersweet night as it was end of the road for our senior diver and reluctant swimmer Sean. He started off his high school career only diving with the added pressure of having an older swimming brother on the team. Year after year his diving got better and better, with the help of slope style skiing on the side.  Eventually, a little secret became public that Sean is also a very fast freestyle sprinter. In fact, in his junior year he was the first person in the teams history to score points in the state meeting in both diving and swimming! Ever the team player the last two years he likely swam more in meets than dove. His training consisted primarily of diving with a handful of 50’s at some point during practice. Not necessarily ideal for either sport but he willing did it for the team with his own fun loving style and personality. Three state titles in four years was a heck of a way to capped off his diving and swimming career! 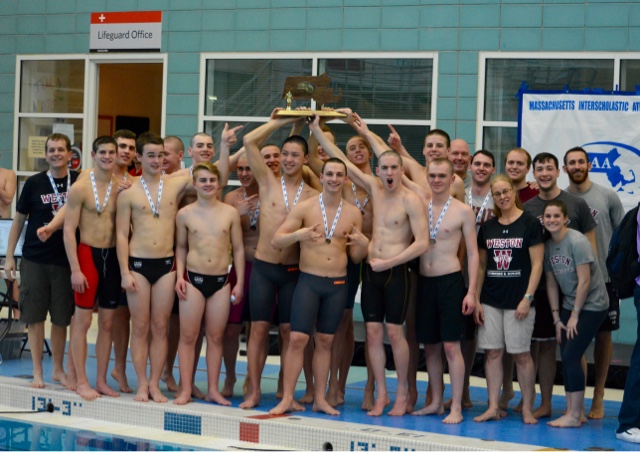 Sean we are all very proud of you and all you accomplished in and out of the pool! Go Buffs! 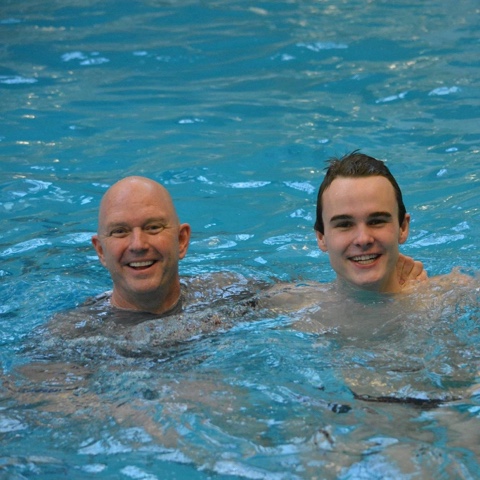 One more to go with Weston swimming-Go GLOWS*!