It’s not often that I get to swim in two outdoor pools in one day let alone two facilties so closely associated with the Olympics. Sweet!

The reason I  am in Los Angeles is to drop Ryan off at the University of Southern California for school. Bittersweet.
The first pool was the Mc Donald’s Olympic Swim Stadium on the campus of the University of Southern California. This pool was the sight of the swimming and diving competition for the 1984 Los Angeles Olympic Games. While it is still a very nice pool the comparison between recent Olympic swimming venues is vast. Currently, the facility is under construction and they are building a world-class aquatic center. 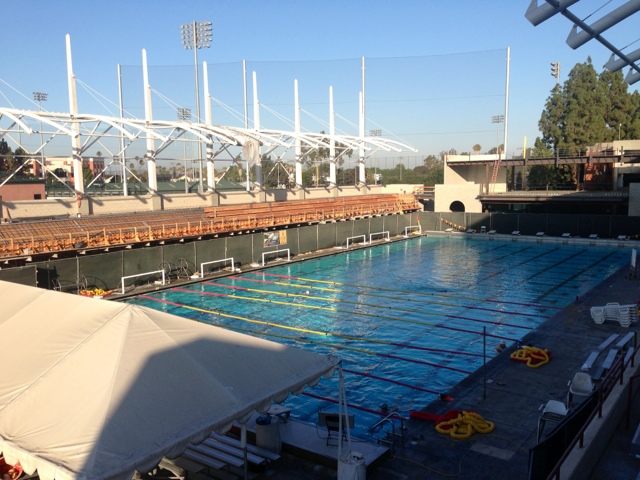 After helping Ryan move into his dorm I had a brief opportunity for a quick plunge in the Los Angeles Swimming Stadium home to the Argue Aquatic Center.  The front facade of the stadium was built next to the Los Angeles Colesium for the 1932 Olympics. There was a recent $30 million renovation of the pool area where there are now two 50 meter pools. With a $2.50 admission it’s a great place for inner city patrons to enjoy the water and learn how to swim. 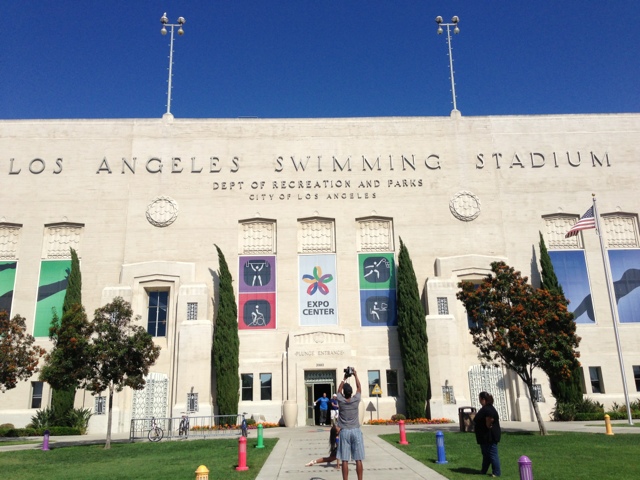 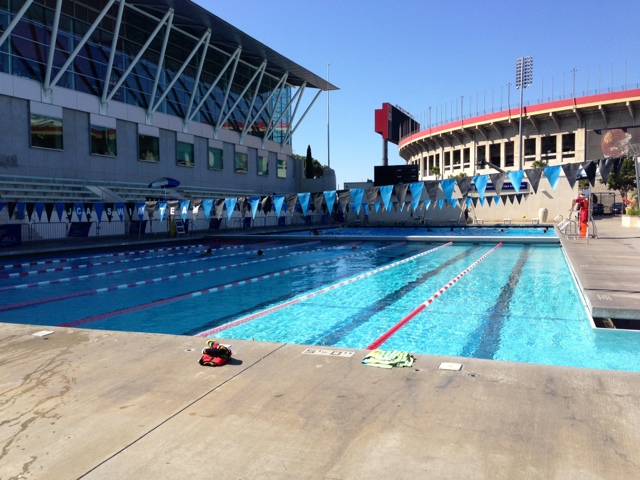 With any other trip the highlight would certainly be swimming in two outdoor pools in one day. Not in this case.  The clear highlight of this trip was spending time with Ryan as he embarks on this wonderful new chapter in his life. We did a lot in a few days but two things jump out at me. First, USC is very impressive, and everything is first class. Second and even more impressive is that Ryan has jumped in with both feet.
We are certainly going to miss Ryan in Boston but know that USC is a great launching pad for a very bright and “sweet” future!
Ryan we are all very proud of you-Fight On! 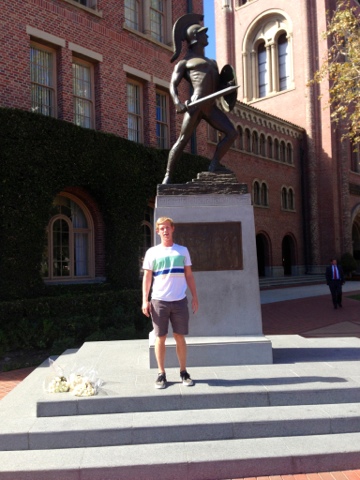 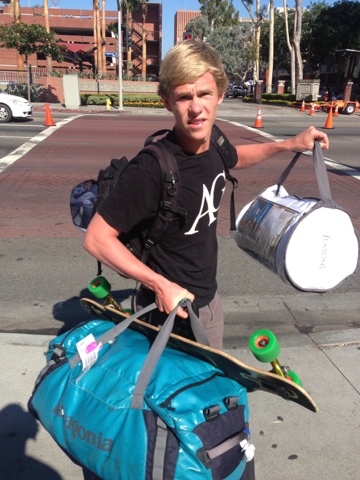 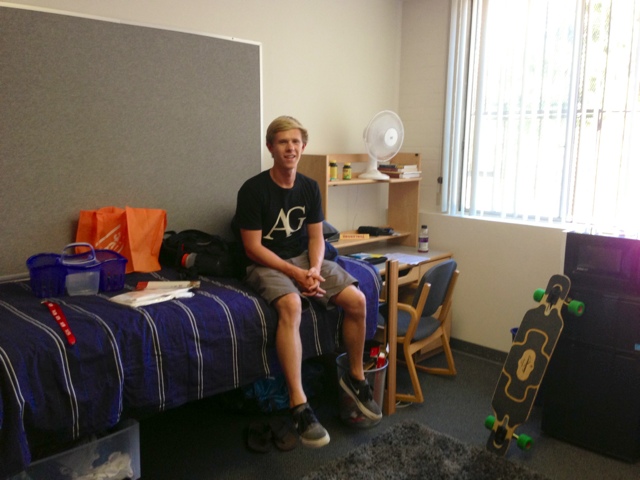 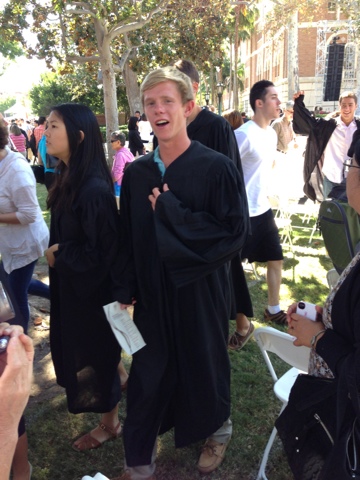 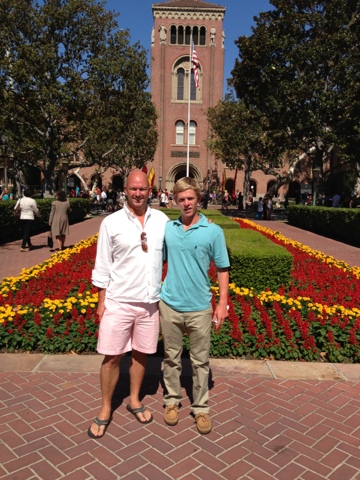