Well…while not totally intended to be a recovery week it was quite likely that. The prior couple of weeks the yardage/mileage had ramped up quite a bit. I had some great pool swims and time in cold open water. Despite a mildly aching left shoulder-it was all good!

While I did swim four days this week the intensity was greatly reduced. It was a forced reduction due to a mix of business and pleasure travel.

Monday started with a quick morning swim at L Street before a dash to Logan Airport. I went at low tide. Not ideal for conditions as my hand scraped bottom more than a few times. It was a cold water swim of about 56 degrees so it was good nonetheless.

Tuesday I was in Orlando for business and it was the official day off from swimming. Felt a bit guilty.

Wednesday was a return visit to pool #28 the YMCA of Central Florida in Orlando. It’s an ok 50 meter pool. I didn’t swim well. It was a bit of a struggle. That’s ok because after that I was on my way to meet Shannon in Boulder to visit Sean.

I got to Boulder mid afternoon for a quick visit with Sean to check out his new apartment and to meet Kenney the kitty (named after Kendrick Lamar) before Sean had to go to work.  I hooked up with my MIT buddy Dustin and went to an Eagles tribute band concert on Pearl Street. We then went to visit our favorite bus boy at the Boulderado Hotel. Very fun! 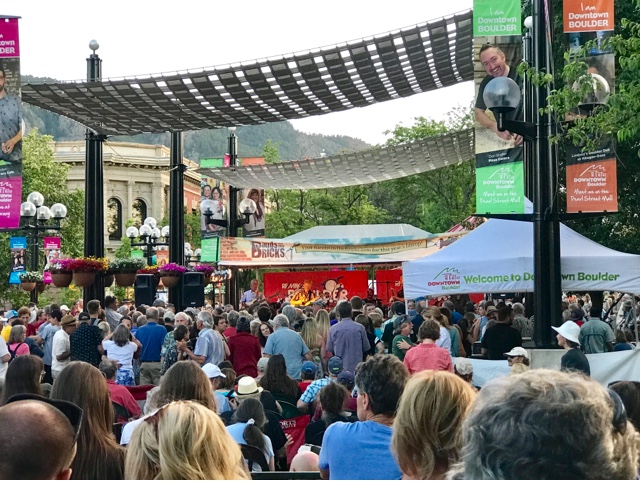 Thursday morning was an early bell for Dustin and I to join Boulder Aquatic Masters for an open water swim at the Boulder Reservoir. It was a beautiful morning. Such a well organized swim with a great looking group of triathletes and swimmers young and old. I took a three hour break and then joined the masters group back a Scott Carpenter Park Pool (#78) an older but nice 50m outdoor pool. It was a sprint workout with lots of rest. Not my favorite but I did get a double workout in before noon! 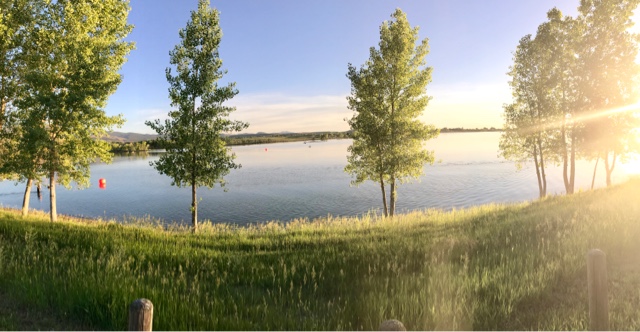 Friday was back at Scott Carpenter for the 7:00am practice. The intent was to do the double a 5:30am and roll into the 7:00am. I just couldn’t get out of bed. Just as well as my shoulder was still feeling a bit wonky. The masters coach Angelique was a former MIT masters swimmer and I also swam with another former MIT’er Ulla. Small world.

The balance of the trip was Shannon and I hanging with Sean. We had a great time being with him and his friend Lexi. There was a fun hike around the base of the Flatirons followed later that day by dinner with Sean’s favorite meal of steak frites. The next day it was a visit to the bustling Boulder Farmers Market and off to Nederland for lunch. 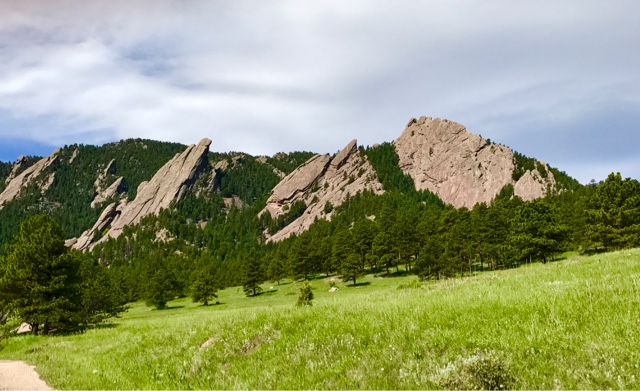 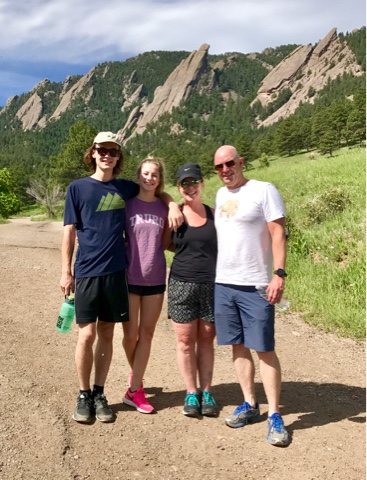 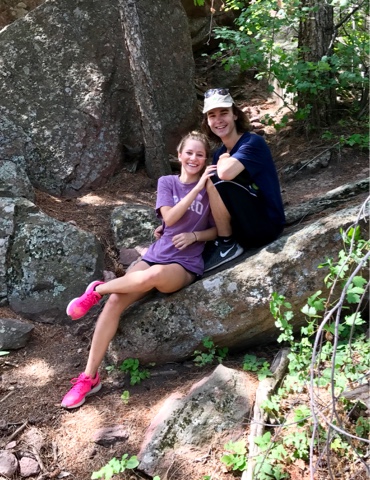 I was happy to get four days of swimming in albeit light-ish yardage during seven days of travel. Not always the easiest thing to do. I was even happier to meet Sean’s friends and to see how well he is adapting to living on his own, working and adapting to living in Boulder (likely not hard). Very proud of him.

Recovery break is done. Tomorrow it’s back to ramping up the training and yardage as I don’t have any meaningful travel for the next three weeks-sounds fun!? 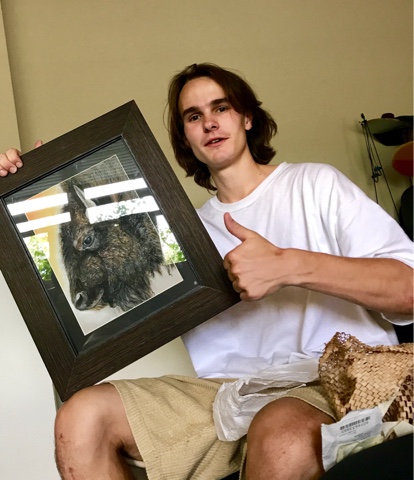