Shannon, Courtney and I went to the Pacific Northwest for winter break to visit family, friends and a college tour of the University of Washington. After four days of no swimming due to a busy travel schedule and pool closures I was pleasantly sleepless in Seattle with jet lag that helped me get up early to hit a couple new pools–#87 & #88

The first pool was the swanky Bellevue Athletic Club on the east side. I was a guest of my good friend Mark a long time member. It’s a full service club with multiple weight/cardio rooms, racquet courts, a hotel and restaurant, a spa and…two pools. I swam in the 25 meter competition pool next to the local club team. Across the bulkhead was a 25 yard warmer and shallower therapy pool.  It took me a few hundred yards during warm up of tight send offs to realize I was in a meter pool. Easing back into the routine in luxurious surroundings was definitely the way to go. A good workout, a steam bath and breakfast treated by Mark made it a good start to a Presidents Day sightseeing in Seattle.  A trip to Pikes Place and  lunch with Connor were a couple of the days highlights. 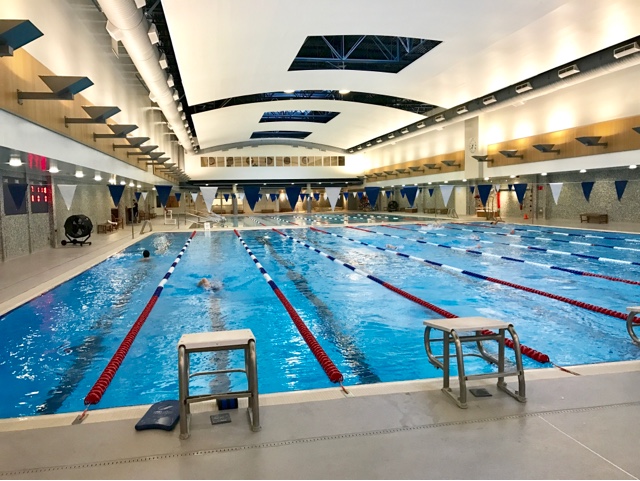 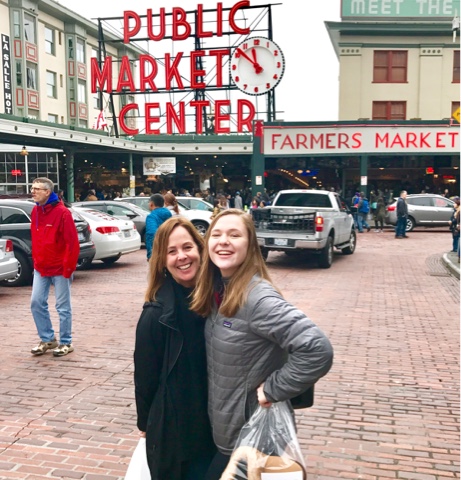 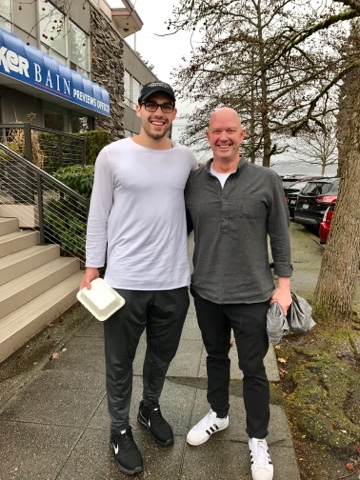 #88 was at the other end of the spectrum, a spartan city pool next to Green Lake. Back in the day, running around the lake and passing the pool was routine yet I had never stepped foot in the pool and rec center.  After a slight disagreement with the pool manager I figured out when the actual lap swim hours started. I waited about 15 minutes and was finally able to get in. The lanes filled up fast without much regard to swim speed. Flip turns were tough as the shallow end was really shallow and it was like bumper cars in the lane however I managed to get in 4500 yards. Post swim we stopped at a favorite Seattle institution~Starbucks to fuel up for a college tour of the University of Washington. 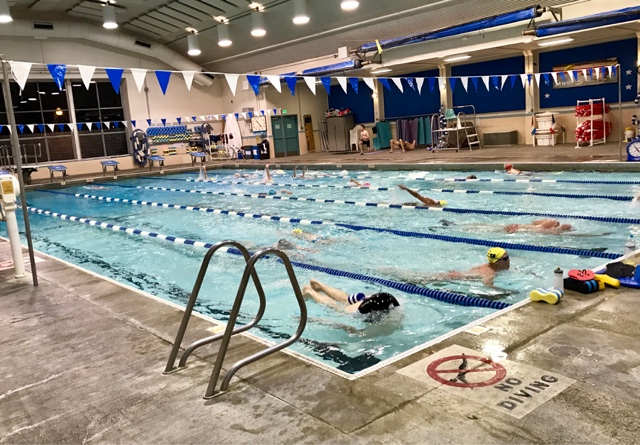 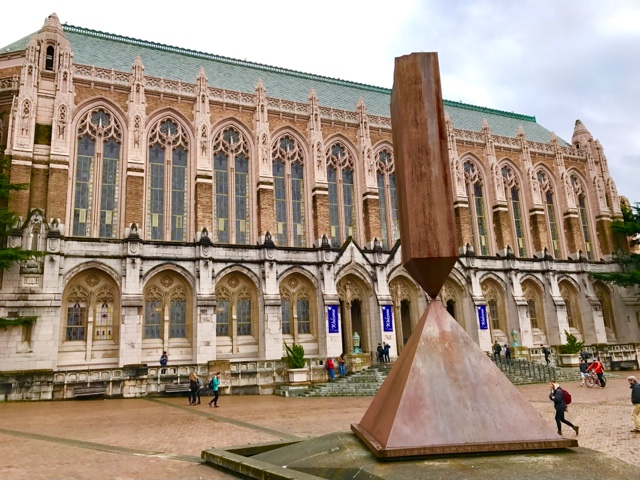 We then headed off to Portland for three busy fun filled days visiting family and eating and eating and eating.  I also had two solid training sessions at my home pool #16 Lake Oswego District Pool. Great get-away in the Pacific Northwest. Go Huskies! 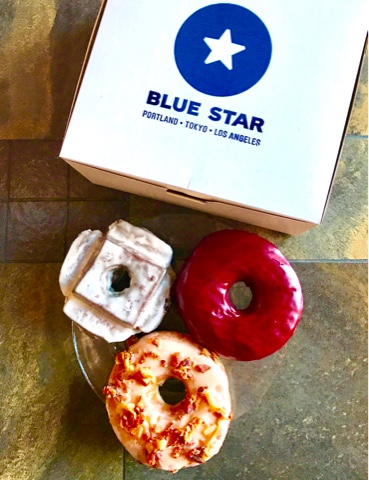