With the opening ceremonies of the XXXI Olympiad in Rio de Janiero taking place last night I think it only appropriate to have an Olympic theme to this blog.

The Olympic motto; Citius, Altius, Fortius meaning Faster, Higher, Stronger was top of mind this morning for a couple reasons. First I was going to compete for the first time in the Wild Fish Swim Festival in Salem, MA. Second and more importantly Olympic swimming kicks off tonight and my friend Conor Dwyer is seated well and looking really strong for his events. 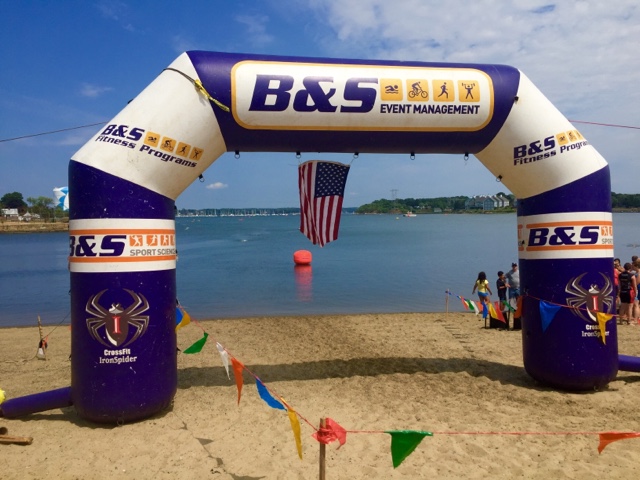 I entered the 2 mile swim and obviously did it sans wetsuit. It was a small cove and the water was quite warm and I must say the water was a bit dank. It was a two loop course that I swam with my synchro partner Jen.
Felt good throughout the race pacing well with Jen and as we made the turn at the backside Bobby M came from out of nowhere. He passed us but we remained very close to him. I tried to put on the gas at the last buoy thinking I could catch him but to no avail. Bobby finished just a small bit ahead of Jen and I. Per usual Jen came out ahead.
Post swim I was a bit obsessed in how Conor did in prelims in the 400 free in Rio. As it turned out he did really well and cut 1.5 seconds off his best time and is seated first for finals tonight. How crazy and exciting is that?
My Olympic moment was making the podium today. I finished second behind Bobby M. I beat him in the last two races this summer but he got me today by a small bit. 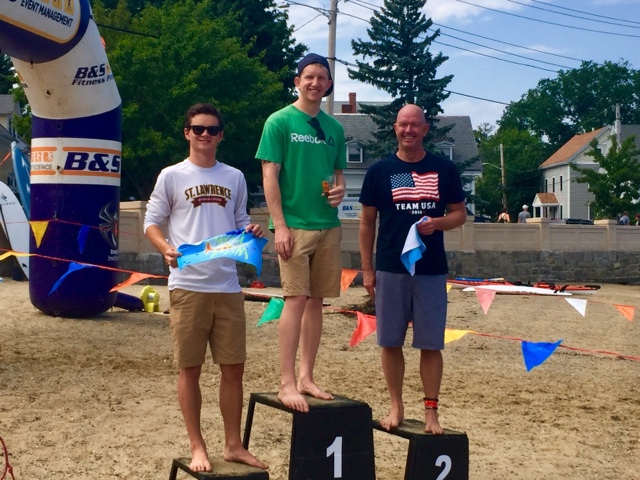 Age adjusted with the other two competitors on the podium being 25 to 33 years younger than me I feel like a gold medalist!
While not a medal I did get a wash rag to commemorate my awesomeness! 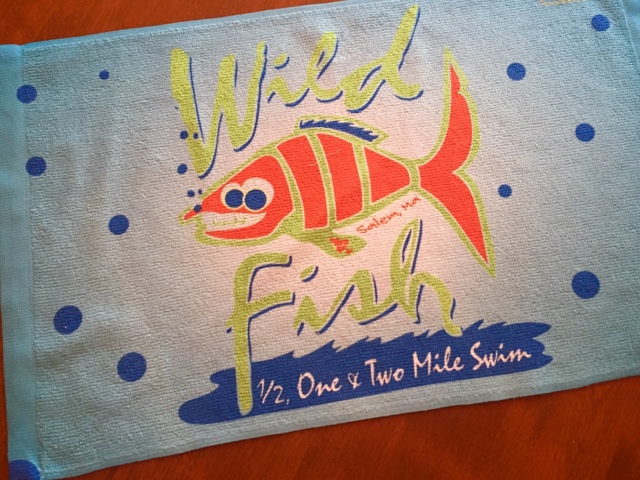