Jumping into a cold pool in the morning isn’t always a pleasant experience. I have often thought about how awesome it would be to create a pool where when you jump in it’s instantly warm and as you swim it cools down to a nice training temp-not too cold and not too hot but, just right.

Pool #105 the Atlantic Rec Center in Fernandina Beach, Florida started off on the right track.  I was in Amelia Island for a business trip and had some time for a swim before dinner.  It was hot and very humid outside with ominous thunderstorm clouds lurking. This was going to be a rushed swim.  Its was a very average facility with a very average six lane pool. I jumped in and the water felt nice and quite warm. Perfect for the first 25 yards and then it was just waaayyy too hot!!! It felt like a hot tub. It may have been the slowest 2,000 yards I have ever swum. Every 25, I was willing myself just to suck it up and get to at least 2,000.  After I toweled off I was dripping sweat for at least another hour. 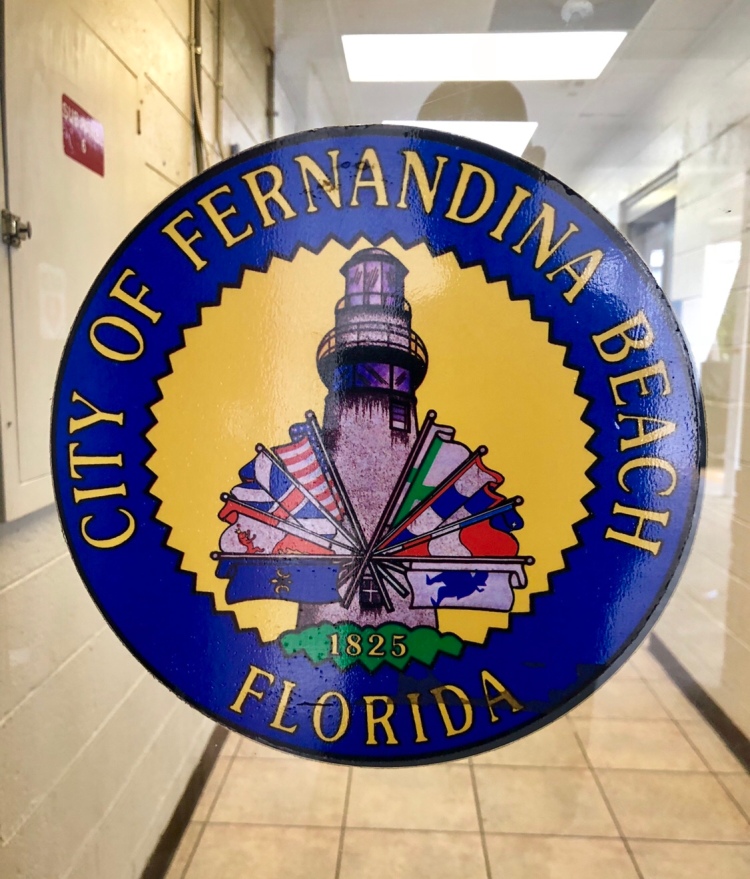 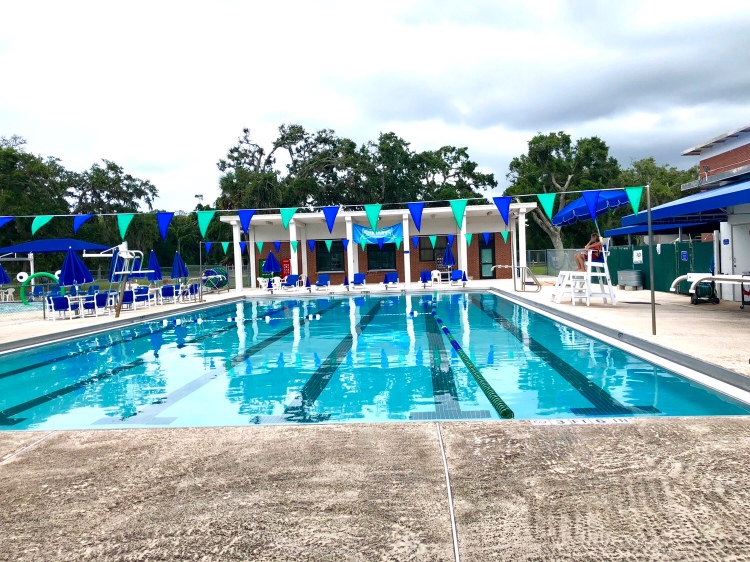 Bottom line I got some lame exercise in during a rather slovenly couple of days eating conference food and importantly another pool for the blog.

On the flip side of water temp, the other week I competed in the Doty Swim in Southie at the L Street Bath House. It is a really fun local (Southie) swim organized by distance swimmers extraordinaire Greg & Elaine. It was the first time I had been in “cool water” (never say cold) since late fall.  The temp was 60 degrees and was honestly a bit startling at first.  It took me about about 200 yards and I finally settled in nicely.  At the end it was cool but felt great!  (I got second place, I am sure helped that feeling). 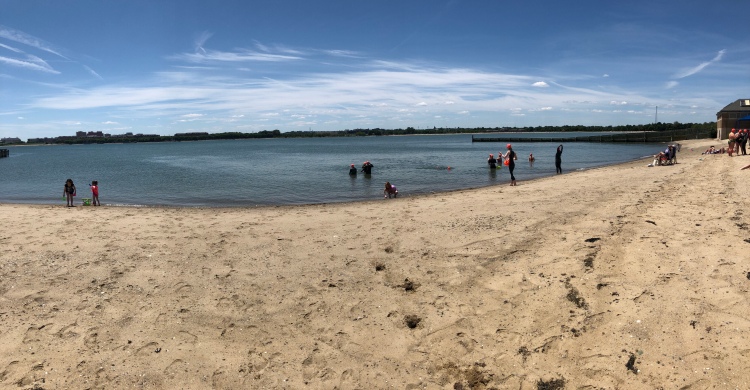 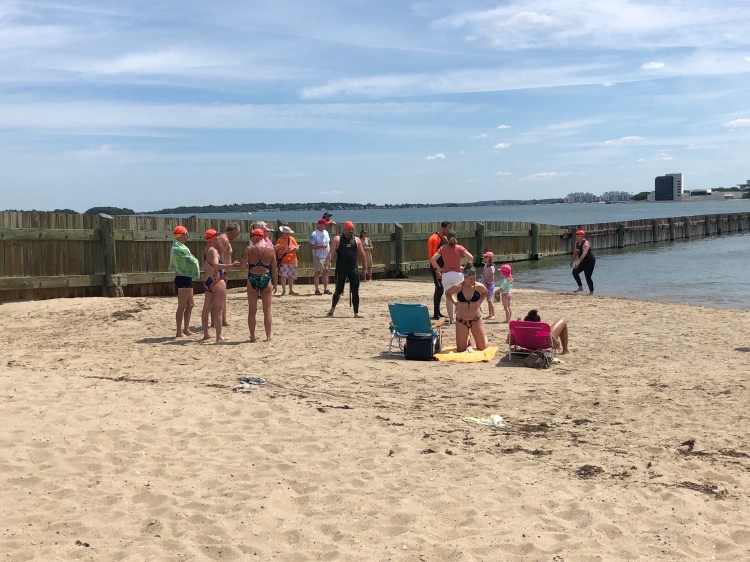 I rather have that Southie feeling than that Fernandina feeling.

Still trying to find the pool that adjusts in water temp to your entry and then training temp is still a goal. Maybe this will be my million dollar idea?