After spending time in spectacular Amsterdam and hitting pool #102 it was off to London for a few days.  We took the train from Amsterdam to Brussels and then changed trains to take the EuroStar to London’s St. Pancras station. It was on this train ride that the first of two swimming revelations came to pass about swimming in Great Britain.

It’s a scenic train ride as the high-speed EuroStar races down the track through the Belgian, French and eventually the English countryside.  I spent most of the time on the train reading and looking at the passing landscape when I finally noticed the monitor on the ceiling of the train. It was sharing facts about the ride and the EuroStar train. This is where the first revelation comes into play; it’s a lot easier to take the train across the English Channel than it is to swim across the English Channel. The Chunnel is 75 meters below the surface of water, it is 50 kilometers long and the train travels over 320 kilometers per hour (200mph)!

It’s not cold, you aren’t wet and you can go to the bar car and get food and drink whenever you please and not have to wait 30 minutes for somebody to throw warm Gu mix over the side of the boat.  This is something for aspiring English Channel swimmers to consider before they take the plunge!

We stayed in a lovely flat just off of Sloane Square. The weather was amazing perfect for a several days of sightseeing. We hit the Tower of London and the Crown Jewels, Westminster Abbey, walked around Buckingham Palace, shopped and ate at some cool restaurants that our social media expert found for us. 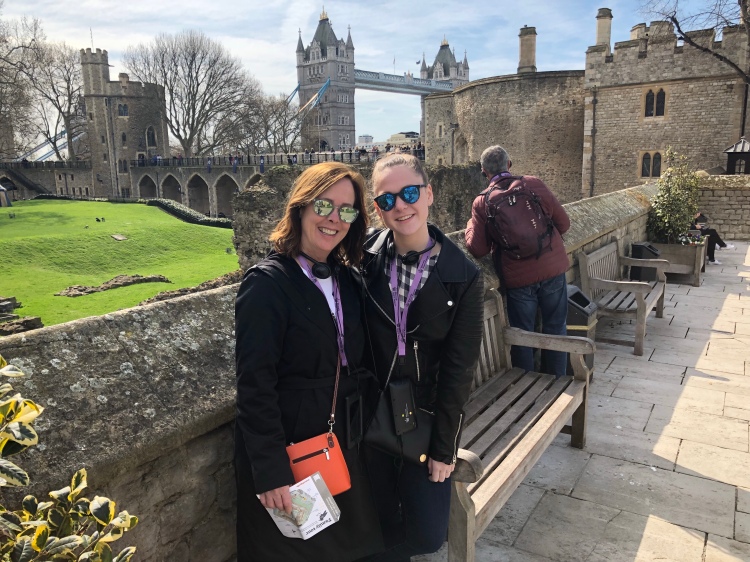 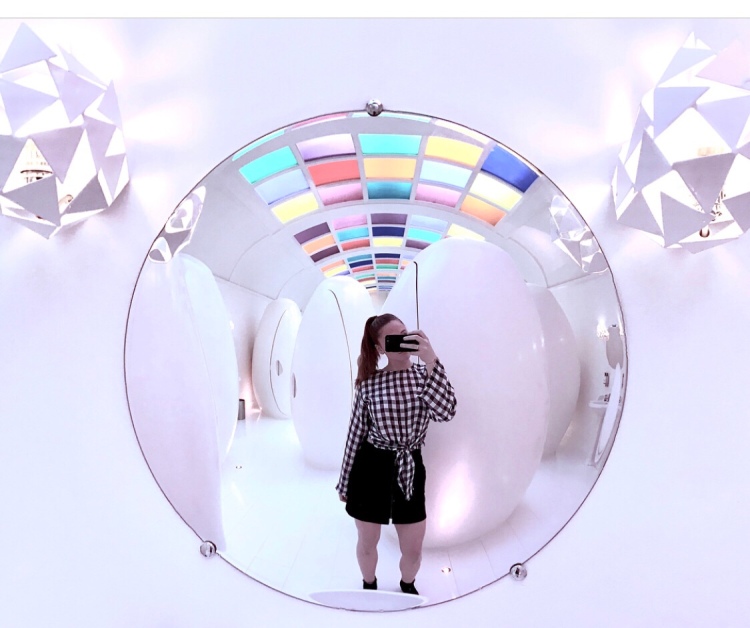 While everyone slept in one morning I got up early and went for a dip at pool #103, at the Chelsea Sports Centre.  Its a community fitness complex a short walk from our flat. 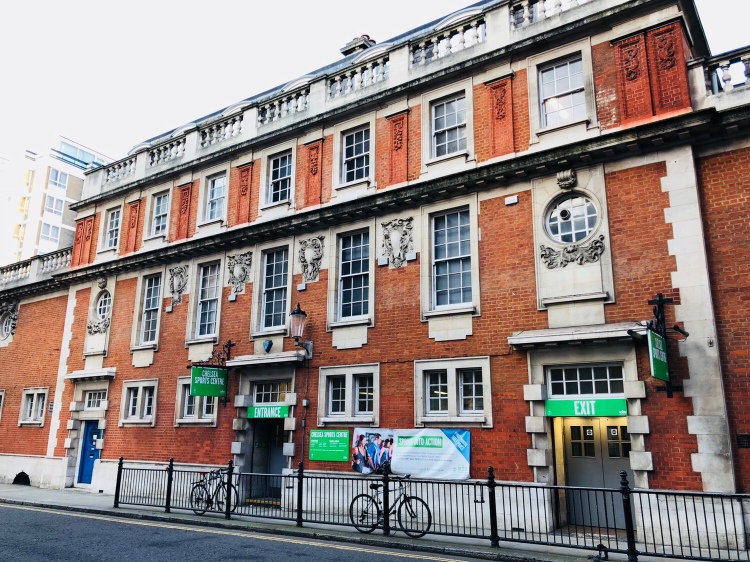 I got there early at 6:30am to beat the crowds as it was only a four lane pool. My strategy worked well as I had my own lane for about 15 minutes before it got somewhat busy. This is when the second revelation came to pass.  Lap swimmers in Great Britain circle clockwise versus anti-clockwise (their term) like we do in the States. 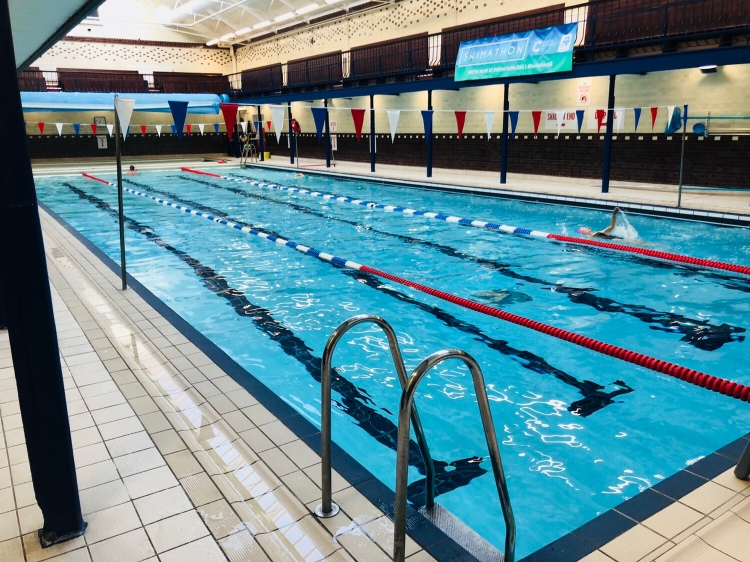 Just like driving on the wrong side of the road the Brits circle swim differently.  It took me a short bit to get use to this new way of circle swimming.  My flip turns felt “off” as I was coming into the wall and pushing off at a different angle.  This was all well and good until I had to move over a lane and discovered they weren’t circle swimming around one lane but around both lanes in the middle of the pool. There was some momentary confusion and then another lap swimmer set me straight. I lasted a bit longer in this awkward situation and moved over to the fast lane (kinda) where it was back to single lane clockwise swimming.  When two additionally swimmers popped in the lane, it got too crowded and I got out.  I only swam 2,000 meters but it sure felt like more with the mental gymnastics of figuring out which way to swim.

With these two new revelations under my proverbial speedo I look forward my next swimming adventure in Great Britain. Cheers! 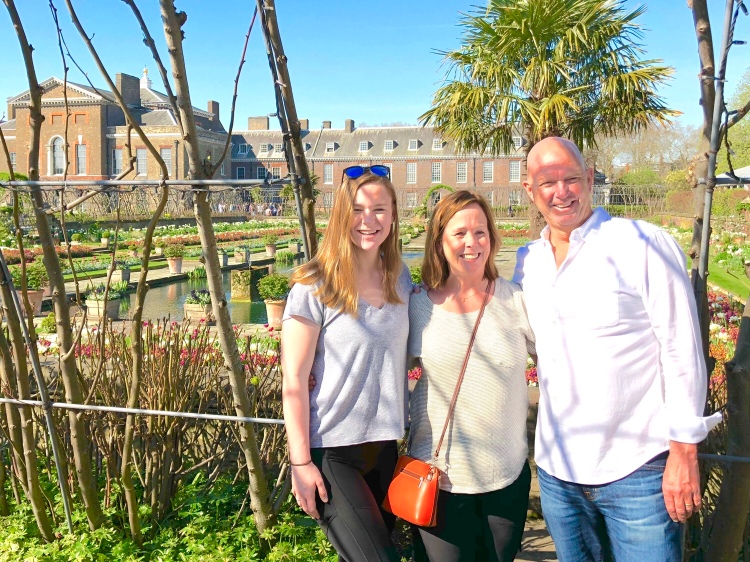